For years one of the favourites (who happens to be the vocalist of the immense SA band, Sugardrive) and I have been saying how incredible it would be if Sugardrive, WONDERboom, Springbok Nude Girls and Prime Circle did a gig together. I still live in hope that a gig like that will happen one day, although it’s very unlikely, but last night the next best thing happened.

Brothers in Rock is a collaboration featuring the vocals of Cito (WONDERboom), Ross Learmonth (Prime Circle) and Paul E Flynn (Sugardrive) as well as Martin Schofield (WONDERboom) on guitar, Dale Schnettler (Prime Circle) on drums and Grenville Williams (Nine) on bass. It was specially commissioned by Tsogo Sun as a treat for loyal customers, and very happily they made a limited amount of tickets available to the public as well. We’re talking about some seriously heavyweight talent from the best bands that South Africa has to offer here, so needless to say, the show was phenomenal.

The set list is composed of a selection of songs from the bands that made each of these vocalists famous, as well as some of their favourite covers. There is something very special about hearing them sing on each other’s songs, many of which are the songs that made me fall in love with South African music. Even more special is the easy camaraderie they show on stage – it’s very evident that they’re having at least as much fun as the audience is, and they’re not afraid to show it. Which is pretty awesome considering there’s nothing worse than watching a band that looks bored. Of course, given the nature of the audience and the show, there were people there who had clearly never heard any of the songs before. But the effortless energy of these talented musicians and the sheer impact of the songs meant it was not long before everyone was having a great time. For me the only downside was probably the fact that it was seated (even the band spent some time lolling on a couch on stage, with Ross joking that it’s because they’ve now reached an age where they get tired mid-set) – I definitely think a repeat is necessary somewhere where dancing is possible!

The show is a little over an hour in duration and left the audience calling for more. I don’t want to give too much away, because it really is such a special performance that needs to be experienced to be fully appreciated. Brothers in Rock is on at The Lyric at Gold Reef Casino for two more performances on 21 and 28 May 2015 and tickets (a mere R95 each) are extremely limited, so best you get clicking on Computicket to see if there are any left – you don’t want to miss this! 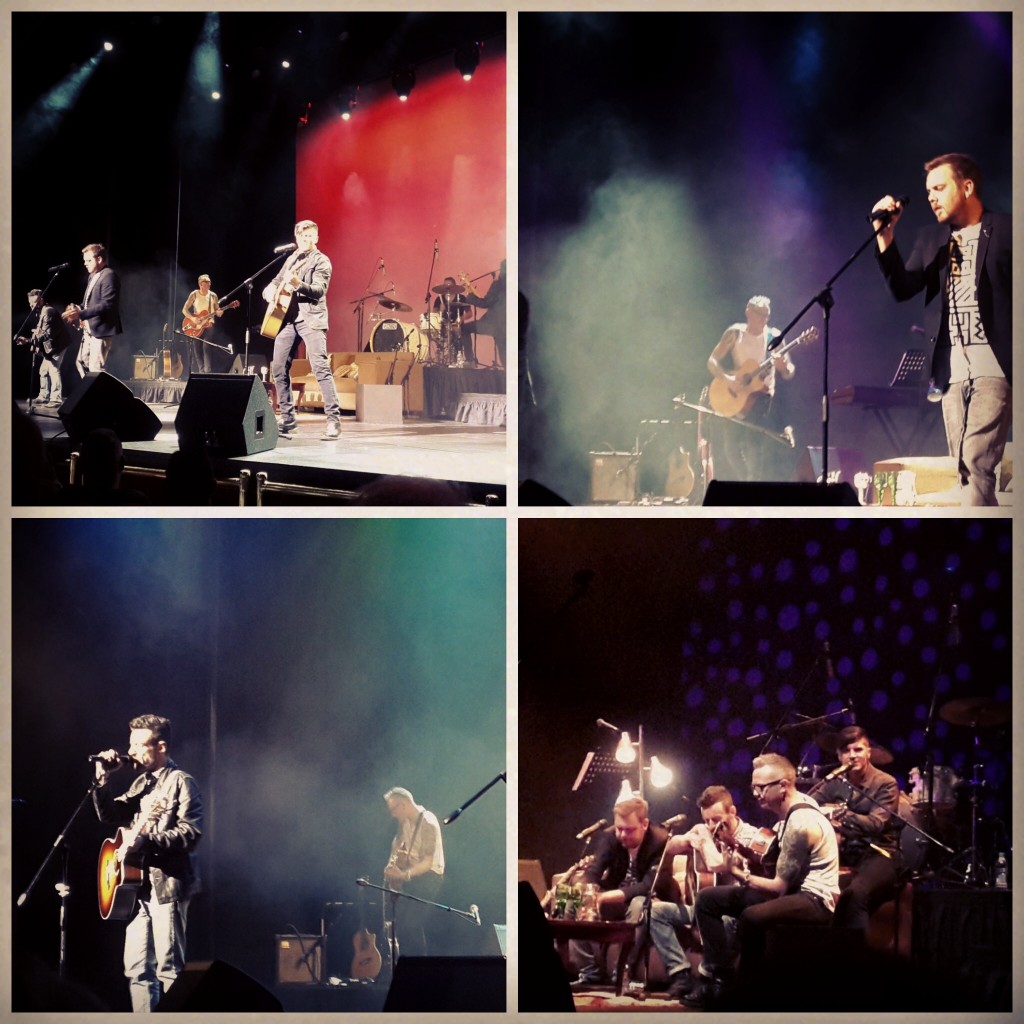 We all scream for (good) ice cream