The name Gillian Flynn should ring a bell for fans of the extremely successful book (and movie) Gone Girl. I loved Gone Girl so I was very keen to tackle her previous work, Dark Places…and boy was I in for a seriously creepy treat!

I read Dark Places while I was on holiday in the UK, heading to a Rugby World Cup game. So sinister is this novel, that I felt off kilter the whole time I was reading it, and woke up one night in my hotel room in Newcastle, convinced that there was a man in the room. And not in a good way. The book centres around the murder of almost all of the members of the Day family in the 80’s. The only survivors are Libby, who was seven at the time, and her brother Ben, who was 15. Libby’s testimony after the vicious crime sees Ben imprisoned for the brutal murders, despite his rather half-hearted protestations of innocence. The story shifts between the days leading up to the murder and the present day, as Libby begins to question his guilt and investigates what actually happened that frightful night.

As the story unfolds, the viewpoint shifts between Libby in the present day, and Ben and their mother Patty in the past. They give us deeply disturbing insight into their lives on the farm, characterised by dire poverty, Patty’s failed and abusive relationship with the children’s father, and Ben in particular’s inability to fit in or find his social feet, as well as the damaging aftermath of the crime on Libby’s development, socially, emotionally and economically. Her investigation into the crime only begins as a way to make money out of a gathering of ‘crime groupies’, who are convinced of Ben’s innocence, and while she is not a particularly likeable character, the reader can’t help but feel moved by her seven-year-old self’s plight.

The murders take place during an era when satanic cult hysteria was prevalent in the United States, and this theme is an important one in relation to the crime. Even as a non-believer, there is such a feeling of evil and darkness in this book that I felt quite afraid of what would be revealed next. Dark places indeed. As much as I wanted to find out whether Ben really was guilty, or whether someone else had committed the crime, I also wanted to slow down the arrival of big moment of truth and avoid that knowledge.

Of course, as there should be in any thriller, there is a remarkable plot twist or two towards the end, but I won’t be saying any more about that. As disturbing and sad as this book was, it was a brilliant read, and I’d even go so far as to say that the story-telling is better than that of the big hit, Gone Girl. It’s definitely not for sissies, but for lovers of the crime and thriller genres, I would highly recommend it! 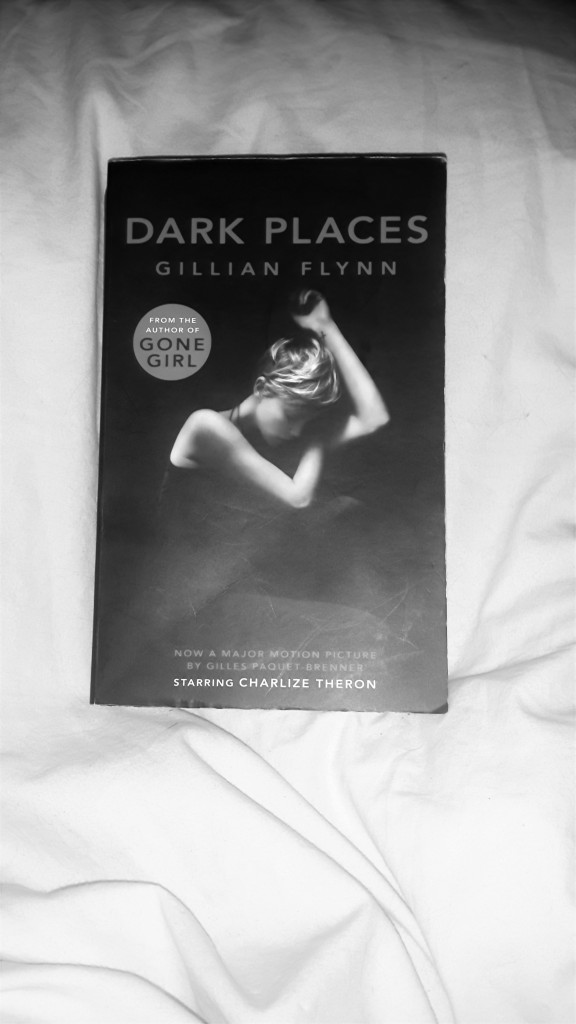