Much like people, some books come into your life when you really need them. Leaving Time by Jodi Picoult was one of those books for me. By default, it languished on my (rather substantial) To Be Read pile for a few months, after I was fortunate enough to attend a really lovely talk on the book by the author, and then I happened to pick it up at just the right moment, when what I needed most was catharsis.

Let me start out by saying that I am a massive Jodi Picoult fan. It has been quite weird for me to encounter a handful of people who hold themselves up as literary experts/snobs and look at her work (and those who love it) with great disdain, I can only assume because she is prolific and writes about subjects that certainly tug on the heartstrings. I always wonder if any of these people have actually read any of her books. If they did, they would realise that while the subject matter is often fraught with emotion, Jodi Picoult’s books are so extensively researched and tackle such thought-provoking topics that any possibility of sentimentality is avoided.

Leaving Time is no different in this regard. The central plot revolves around a young girl, Jenna, who is searching for her mother, Alice, who went missing when Jenna was just a toddler. What makes this novel incredibly special is that prior to going missing, Alice was a researcher specialising in studying elephants and how they grieve. So the story is all at once about a daughter who is grieving the loss of her mother and about the complicated relationships between elephants and how they process loss. Again, these details were clearly meticulously researched and the subplot adds a beautiful depth to the story.

This novel is a fantastic blend of mystery, romance and drama, and I found myself desperate to discover what had happened to Alice the night she went missing. Jenna ropes in a psychic and a private detective in her quest to find those answers, and I will admit to being a bit sceptical about the psychic element at first, being something of a cynic at heart, but the character of Serenity is very well-portrayed and didn’t really require me to relinquish that cynicism.

It all ends with a stunning twist that I for one did not see coming at all (and that’s all I’ll say on that subject). Of course, having read so many Picoult novels, I was expecting a sad ending. Indeed, I had already cried in many parts of the book, and actually, compared to some of her others, this culmination was not as heart breaking as it could have been. But I read the final lines and I started crying and could not stop. For hours. I probably should have known that reading a book about dealing with grief and loss so soon after my dear friend passed away would potentially raise some issues. Maybe I should have left it on that TBR pile a little longer. Except, actually, it was the best thing for me. I had mentioned to a few friends previously that I was really struggling to accept the reality of Farrah’s death because we lived in different countries so it didn’t feel like she was really gone. My mind just wouldn’t go there. And then as the book drew to its quite surprising conclusion, I read the lines “If you think about someone you’ve loved and lost, you’re already with them. The rest is just details.” – for some reason those words just resonated with me. I cried for the story that I had been engrossed in, that was so beautiful and moving, and then I cried and cried for the loss of Farrah. At one point I actually thought I would have to phone someone to come over and stage an intervention. But it was the best thing that could have happened. Catharsis.

Reading Leaving Time ended up being huge for me, and it may not for you, but whichever way you look at it, it’s a gorgeous book that you will be able to immerse yourself in for as long as it takes you to read it, and maybe for a little while after. 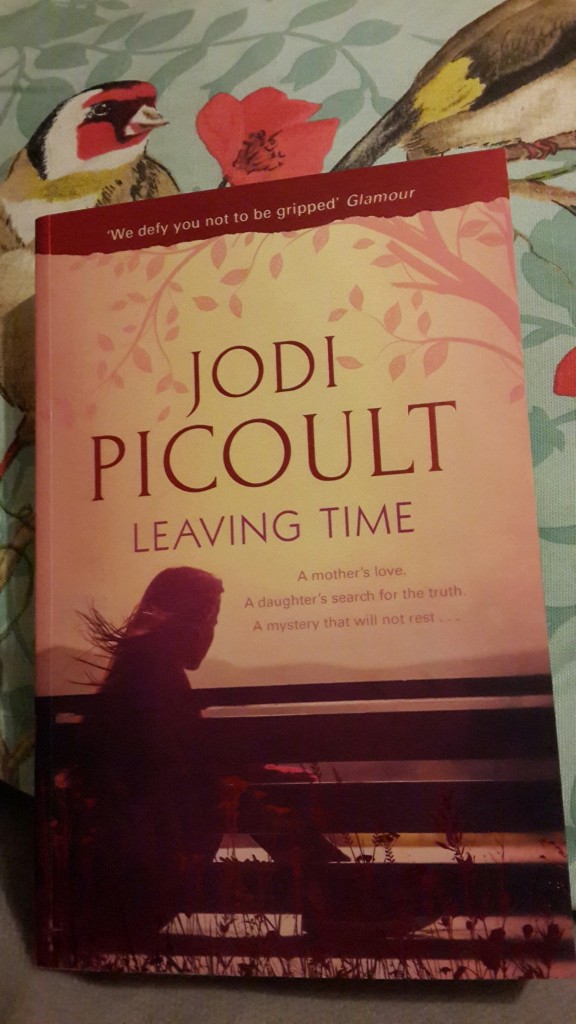 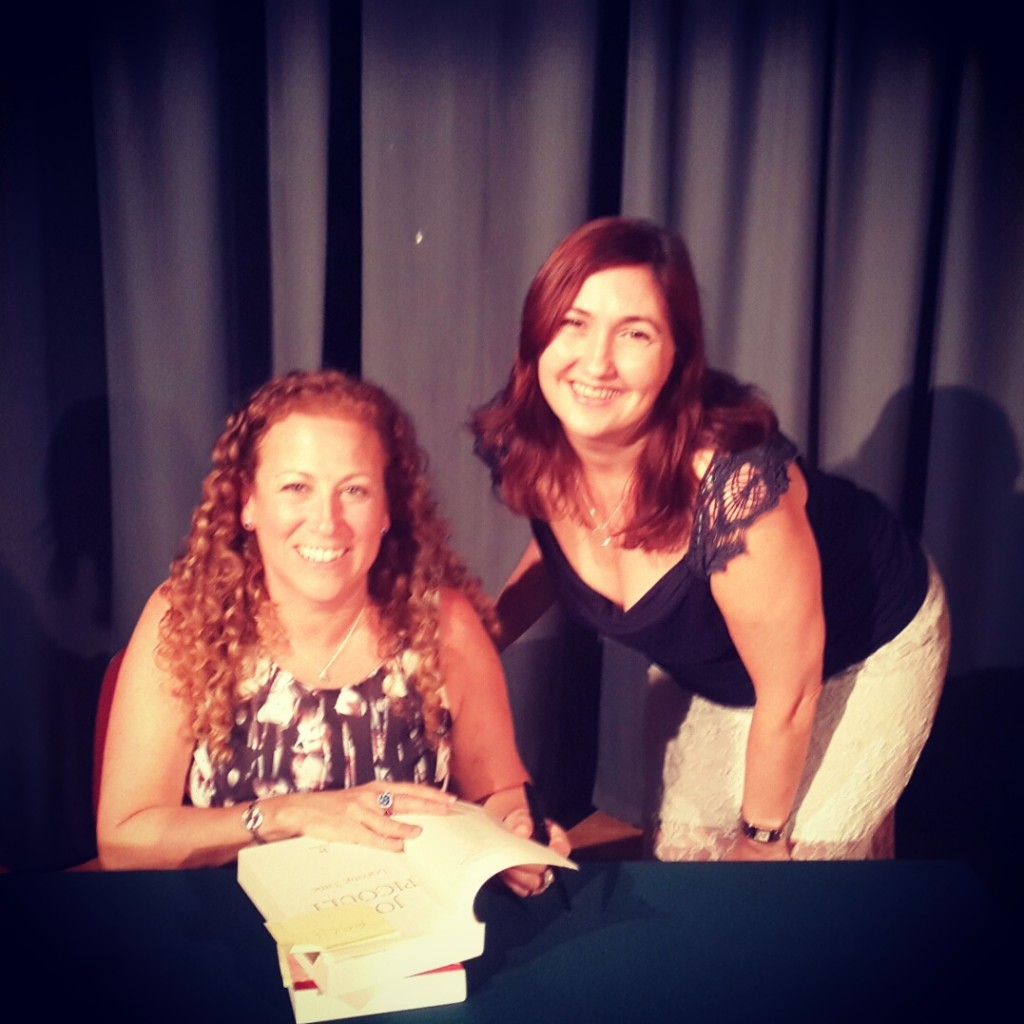