It’s Heritage Day today, also known in more recent years (with mixed response) as National Braai Day. I love a braai as much as the next Saffa but I think I’ll stick with Heritage Day, thanks. It’s a day designed for celebrating the incredible diversity that the beautiful people of this land possess – the things that make us different and the things that bring us together. Technically, heritage refers to the practices and traditions that are passed on from parents to children, often in a particular community or culture. And every year, we see people going to work or functions, having been invited to wear their traditional dress or bring their traditional food to help celebrate their specific heritage. Sounds like fun…until you remember you’re an English girl from Durban.

The last time I got invited to a function like that, I wore my Sharks rugby shirt. It raised some eyebrows, I’ll tell you, but hey, that’s the biggest symbol of my Durban heritage I could muster up. Truth be told, if I start looking into my family background, I’m a bit of a mongrel really. My parents were both born in South Africa, so were my grandparents, bar my maternal grandfather, who was born in Kent, England. So there’s some English in there, some proper Afrikaans South African, and if we start really going back up the family tree, some Scottish, Irish and Spanish too. But the thing is, I don’t feel like any of those things. I just feel…South African. At the same function, we had to bring a traditional dish from our culture too. Um. I ended up bringing koeksisters and sweet pumpkin fritters, which are kind of Afrikaans, and ginger beer, which is kind of English, but it felt like a cop out. 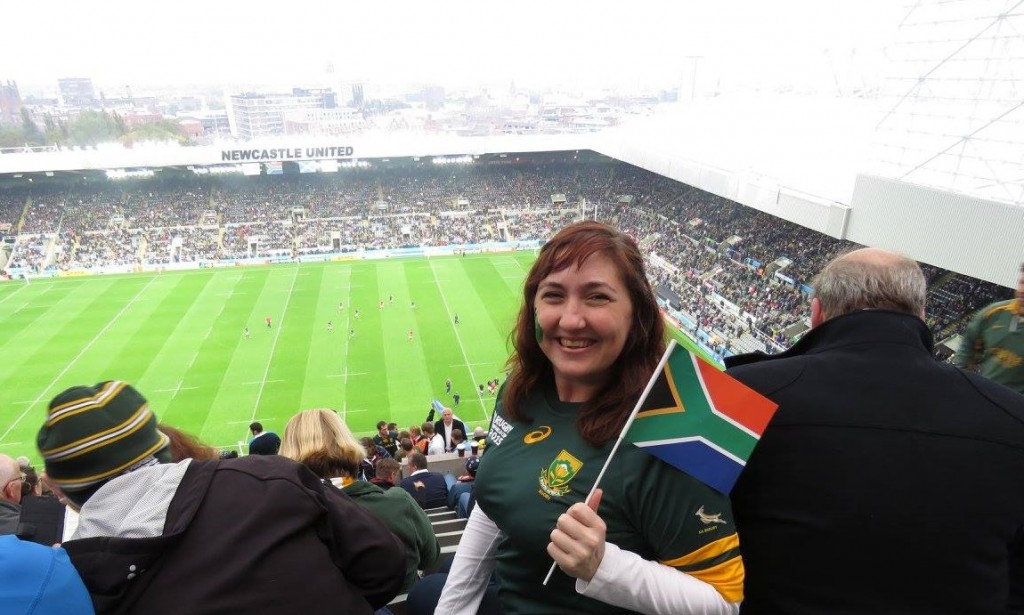 But I don’t really care that I don’t have any specific outfit or food that represents my little niche in the broader South African culture. I don’t need a niche. I just want to be part of this amazing land we get to call home. I think anyone who knows me knows I am madly in love with South Africa. I mean, I think this could be it, it’s getting pretty serious between us. Some people think that makes me crazy, because obviously, this country is not without its problems – some of them terrible, I make no bones about that. The thing is though, when you love someone, like really love them selflessly and not because you expect something from them, you love them, flaws and all. The same can be said of loving South Africa. I’m not talking about being blind to what’s happening around us. I’m talking about making a conscious decision to try and be part of the solution, to love this country enough to stick around and try and rebuild it. To say yes, these things are bad, but these other things are even better and I couldn’t be me if I lived anywhere else in the world. That to me is my heritage right there – I became who I am because of this country, regardless of what I wore or ate, or the language I spoke or the colour of my skin (although this has of course had an impact on the path I walked, compared to others in this land). 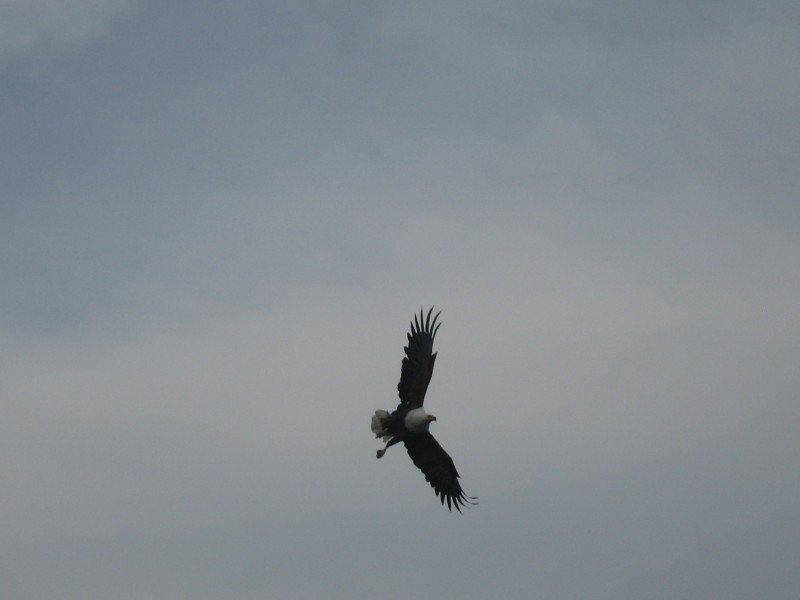 I was part of a conversation a friend was having on social media about what makes a person African. She had been told by an American that she can’t be African because she’s white. I’ve been told the same thing before too. But we are African. Obviously technically because we were born in Africa. But it’s so much more than that. I believe that being African, and more specifically South African, is a sense of being rooted in this country, and loving it fiercely, no matter how crazy it gets. Feeling elated when we succeed and feeling gut-wrenching sorrow when I see the way some of her people are still forced to live – and wanting to find a way to change that. It’s being invested. It’s the fact that whatever differences we have, we are still all connected, and when there’s a call for help, be it to find a dog that’s gone missing or to deliver water to towns that are being destroyed by the drought, South Africans from all walks of life just selflessly do what’s needed, no questions asked. It’s our humour, our generosity, our fighting spirits. It’s the fact that we cry when the Springboks lose and we cry when they win. It’s the smell of the ground after it rains, the call of a fish eagle, the colours and the textures. All of it, all of our experiences, good and bad, shared and disparate, are in our blood and our bones. They make us who we are. South African. That’s my heritage.