LockedDown – Day One: An anxious beginning I thought now would be a good time to dust off this poor old blog, and share some thoughts during South Africa’s national lockdown, due to COVID-19. I can’t promise to write something every day, since, let’s face it, there’s unlikely to be a whole lot going on, but I thought it might be nice to do an occasional check in.

END_OF_DOCUMENT_TOKEN_TO_BE_REPLACED

As fairy lights twinkled in Casalinga’s beautiful restaurant last Saturday night, an expectant hush settled over the music lovers waiting to be treated to the latest chapter in the long and eventful tale of local rockers, WONDERboom. END_OF_DOCUMENT_TOKEN_TO_BE_REPLACED

Things have been a little quiet on this site lately – I can’t really believe that over a year has passed since I last posted, but life has been a smidge chaotic. And this review, while not a year old, is a little overdue as well. The Mitford Murders, by Jessica Fellowes, was my first book of 2018, and it definitely got my reading year off to a good start. END_OF_DOCUMENT_TOKEN_TO_BE_REPLACED 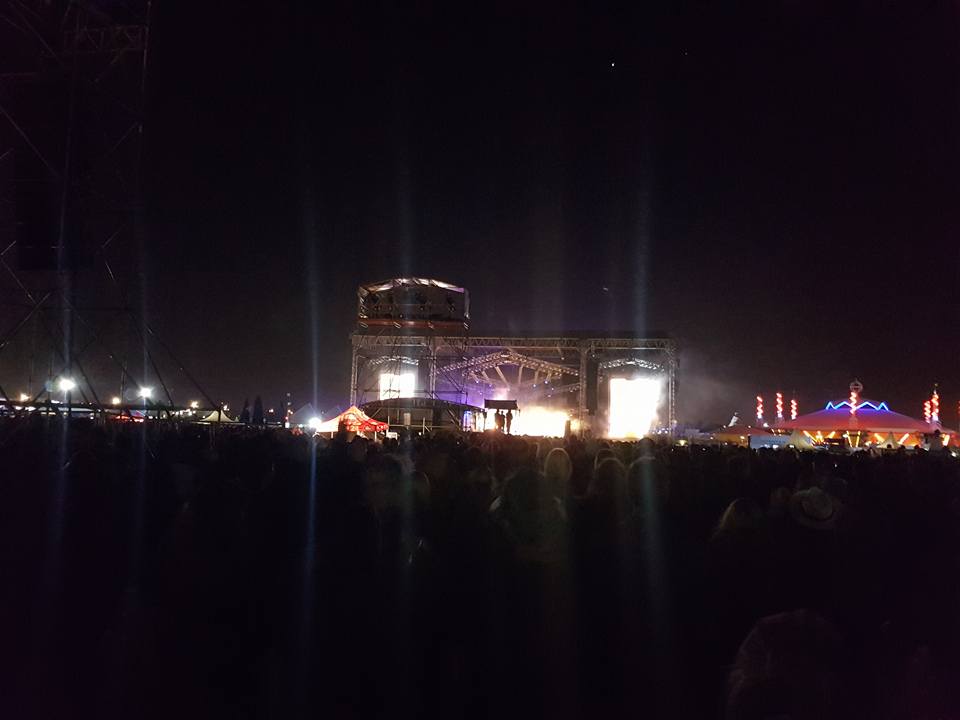 It’s taken me a couple of days to get my thoughts in order to write this review, because honestly, seeing the Pixies live at Rock on the Lawns was completely surreal for me. By the time I discovered and fell in love with the Pixies in the early 90s, they had pretty much broken up, so I really never expected to get to see them live – this made Saturday night’s gig even more special. END_OF_DOCUMENT_TOKEN_TO_BE_REPLACED

It’s Heritage Day today, also known in more recent years (with mixed response) as National Braai Day. I love a braai as much as the next Saffa but I think I’ll stick with Heritage Day, thanks. It’s a day designed for celebrating the incredible diversity that the beautiful people of this land possess – the things that make us different and the things that bring us together. Technically, heritage refers to the practices and traditions that are passed on from parents to children, often in a particular community or culture. And every year, we see people going to work or functions, having been invited to wear their traditional dress or bring their traditional food to help celebrate their specific heritage. Sounds like fun…until you remember you’re an English girl from Durban. END_OF_DOCUMENT_TOKEN_TO_BE_REPLACED

The quarter finals kick off this weekend, with the Sharks having secured their place in the top eight after a somewhat less than resounding defeat of the Sunwolves last week. Still, a win is a win and it got us where we needed to be so we’ll take it. END_OF_DOCUMENT_TOKEN_TO_BE_REPLACED

Rugby Roundup: Super Rugby Round 17 – The Sharks vs the Sunwolves

We’ve reached the final round of the pool stages of the competition and, after their defeat of the Cheetahs last weekend, the Sharks are pretty much assured of a spot in the quarter finals. It wasn’t the prettiest victory, and while Cheetahs supporters are unhappy with some of the reffing decisions, particularly around the scrum, I also think their players got away with some pretty persistent off the ball niggling, so let’s just call it even. I mean, when have you ever seen Beast lose his temper like that and hit someone?! I’d love to know what provoked him. END_OF_DOCUMENT_TOKEN_TO_BE_REPLACED

Rugby Roundup: Super Rugby Round 16 – The Sharks vs The Cheetahs

Okay, well, that was awkward. In fact, diabolical would be a better way to describe last week’s game against the Lions. We knew it was going to be tough, but that was next level! END_OF_DOCUMENT_TOKEN_TO_BE_REPLACED

Rugby Roundup: Super Rugby Round 15 – The Lions vs the Sharks

Super Rugby is back after the June internationals break, and boy is it back with a bang for the Sharks! The team is coming off a high from a fantastic last game against the Kings, trouncing them 53-0. And yes, it was only the Kings, basically the whipping boys of the tournament, but still. Fifty. Three. Zero. Nicely done. END_OF_DOCUMENT_TOKEN_TO_BE_REPLACED

Rugby Roundup: Super Rugby Round 13 – The Sharks vs the Southern Kings

The Sharks are back home again this weekend, and I am sure that’s a welcome relief after all their travelling. Three continents and three vastly different time zones in three weeks is a bit much for anyone. Nonetheless, they did the necessary business in Argentina and beat the Jaguares, keeping their playoff hopes alive and well.

Admittedly, it was not a pretty win. We knew it was going to be a tough game. The Jaguares are brutal, and let me just say it plainly, not the most sportsmanlike team you’ll ever encounter. Their questionable behaviour in the game has resulted in two bans for the men from Argentina, one for captain Agustin Creevy for his dangerous tackle on Jean Deysel (a one week ban) and the other for number 8, Leonardo Senatore, for biting Keegan Daniel (a 10 week ban). Jean Deysel is incredibly lucky not to have a serious injury after the way he landed on his neck and the sad thing is that the Jaguares have the skill to be a great team, so I really don’t know why they resort to these kind of tactics. The crowd is unbelievably hostile in Buenos Aires too, so it really can’t be a pleasant experience to play there as the opposition. Which brings me to another bone of contention regarding last weekend’s game. Neither of those incidents resulted in any action from referee, Marius van der Westhuizen. Indeed, his performance was woeful, including allowing a try by the Jaguares that even the TMO said was definitely not a try. I can only wonder, was he scared of the crowd? I actually just don’t understand what happened, and I’m definitely not one to blame the ref when things don’t go our way. Anyway, we came away from the game with a win and our defence once again held up well against a Jaguares team that were like battering rams in the second half. Kudos to Lambie for maintaining his composure throughout the game, and particularly for being able to kick the winning penalty in the final minute.

Onwards and upwards. This week we face the Kings on our home turf. They’re certainly the whipping boys of Super Rugby, and although they managed to beat the Sunwolves (arguably the other contenders for poorest team in the tournament), they have lost every other match, mostly in resounding fashion. The Sharks’ opening game of the season was against the Kings in PE, and they beat them by 35 points. One could argue that the Kings have improved since then, and if taken too lightly could shock the home team, but really, I just don’t see it happening. It may not be another 35 point margin after all the travelling the Sharks have been doing, but the men from Durban have improved dramatically since that opening round too, and I would be very surprised if the Kings even come close.

The Sharks side to face the Southern Kings on Saturday is:

My SuperBru picks for round 13 are (all times shown are SA time):