I’ll start by admitting that I’m a bit late to the party on this one. More than three years late in fact, considering that Forget-me-not Blues by Marita van der Vyver was published in late 2012. It’s a strange thing…for someone who supports local music with an almost zealous fervour, I have read very little local fiction. A shameful oversight which I plan to remedy going forward, particularly since I loved every delicious moment of reading this book.

Forget-me-not Blues was translated from the original Afrikaans (Die Blou van Onthou) by Annelize Visser, who definitely did an outstanding job. There is none of the staccato or awkward feel that you so often find in novels that have been translated. Instead, the reader is drawn in to the lives of three generations of South African women by the beautiful use of language and imagery. In fact, the use of language is one of the key themes of the novel, as it moves from 1938, a time when pride was high as Afrikaans was in its infancy as a recognised language, through the years of heightened Afrikaans nationalism, and then the inevitable association of the language with the apartheid era and its demise. The reader is given great insight into the complex history of South Africa through the equally complex history of what is ultimately portrayed as a beautiful language by many of the novel’s characters, in particular Colette Cronje’s father.

The story develops over a period of 70 years, told by three successive generations of women, namely Collette, her daughter, Nandi, and her granddaughter, Tina. It is a story of family, particularly mother-daughter dynamics, of mistakes made and secrets kept and revealed, and of a longing for places and people lost. Colette speaks of it as saudade, a word that has its origins in Portugal, where a great deal of important action in this novel takes place. With no real translation into English, saudade describes a deep sense of nostalgia, melancholy or longing for an absent person, place or object that is loved, particularly when there is an awareness that the object of longing may be lost forever. This sense of nostalgia and melancholy imbues the novel with a certain poignancy, which is lifted at times by van der Vyver’s subtle humour.

Forget-me-not Blues manages to touch on many of the great milestones in South Africa’s recent history, as well as a number of important socio-economic issues, without being heavy handed or descending into the dry realms of academia. This is a story that should appeal equally to lovers of historical fiction and those of who simply want to enjoy a bit of escapism through the stories of these women. I’ll definitely be looking for more of Marita van der Vyver’s books. 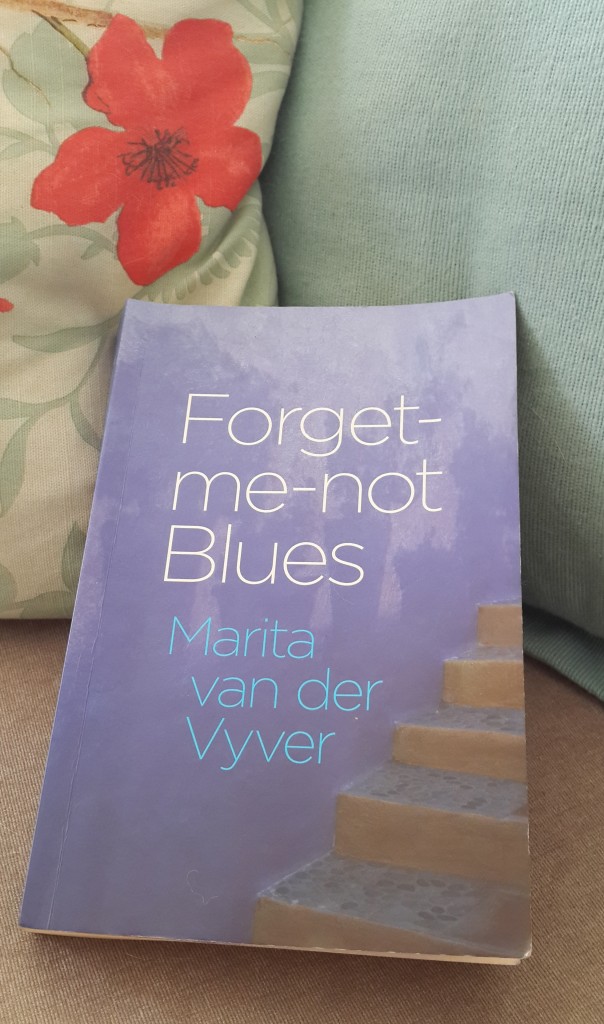 Rugby Roundup: Super Rugby Round One – Southern Kings vs Sharks