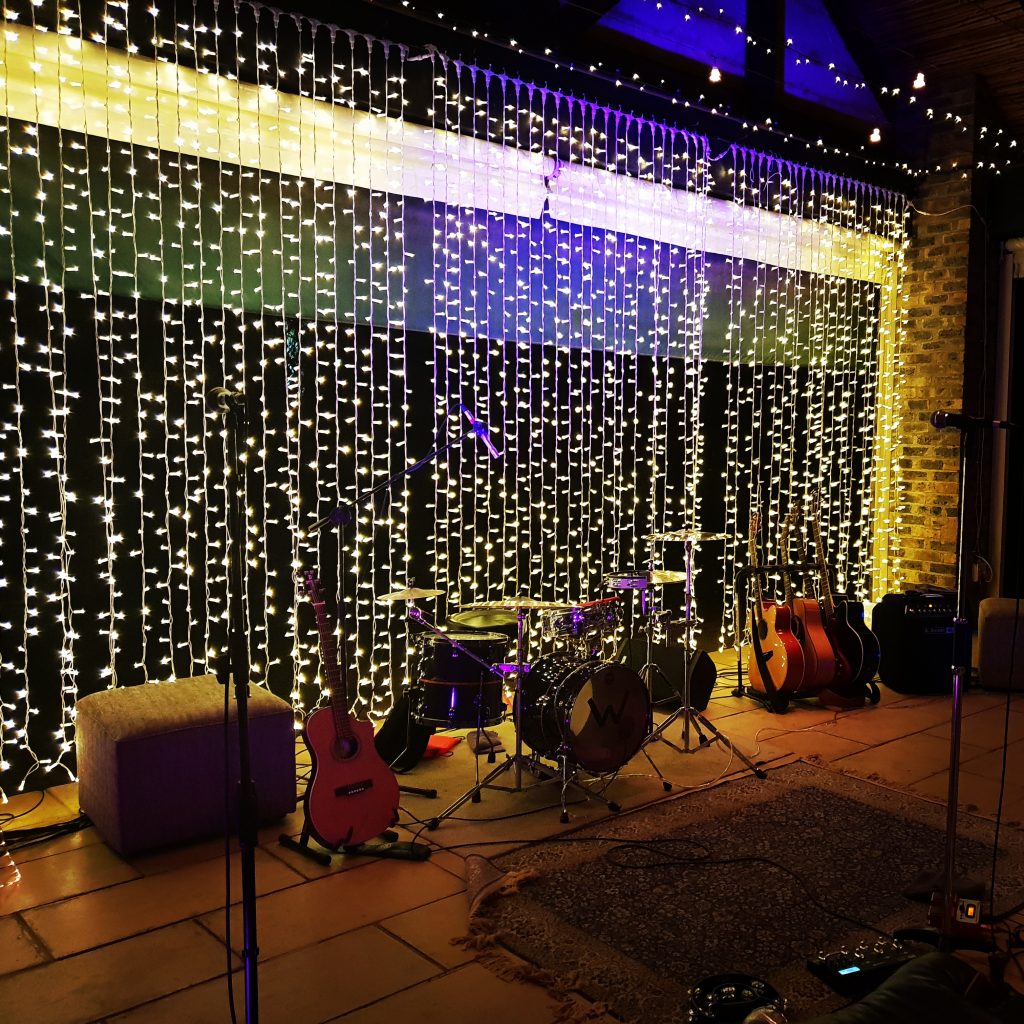 As fairy lights twinkled in Casalinga’s beautiful restaurant last Saturday night, an expectant hush settled over the music lovers waiting to be treated to the latest chapter in the long and eventful tale of local rockers, WONDERboom.

Described by the band as an opportunity to commemorate their remarkable journey to date, the Best Side Story Tour is a series of unplugged shows with a storytelling focus, giving fans insight into WONDERboom’s most intimate experiences. The Casalinga event was the second show of the tour, and was truly a rare treat for old and new fans of the band. Stripped down, but certainly never lacking in energy, the show is full of classic WONDERboom hits, mixed in with plenty of seldom-heard gems. It’s unsurprising that a band with their longevity would have such a vast catalogue to draw from, but what is unusual is that the songs from over 20 years ago still hold their own against the tracks from the brand new album, Rising Sun. While the band has grown and evolved over the years, and released a couple of cover albums along the way, there is always something quintessentially “WONDERboom” about every song they produce. It’s in the distinctive vocals, the irresistible guitar solos, the driving percussion (even unplugged) and the seductive basslines that hold it all together. Above all, it’s a sound that has achieved what many other South African bands have tried to capture and failed – something uniquely South African while globally appealing, that has withstood the tests of time – and in an extremely challenging industry in a country that offers a very fractured market. 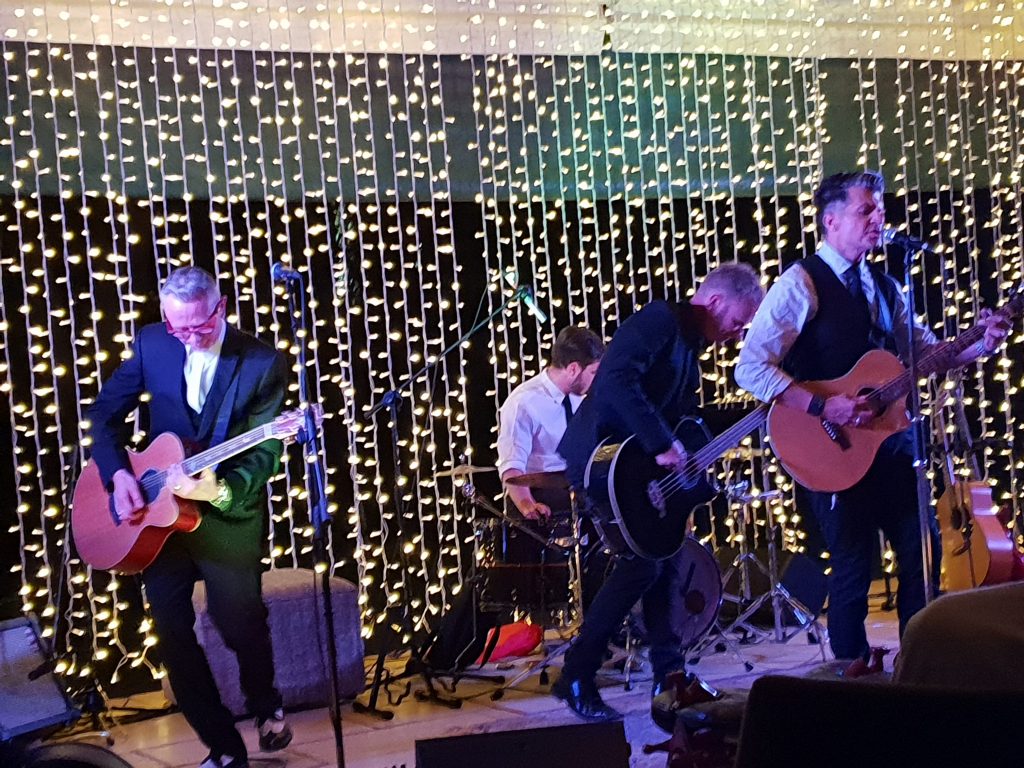 We’re used to plenty of chat at WONDERboom gigs, with Cito (vocals) and Martin (guitar) being no strangers to engaging with their fans while on stage. This show is different, however, in that in addition to the usual banter, the audience is treated to a few stories about how the songs came to be, as well as some of the special memories that have been made along the way. And of course, Wade (bass) and Jono (drums) get a chance to speak for a change. All of the guys are natural entertainers, and the evening was filled with plenty of laughter. There were also a few poignant moments, particularly when the band paid tribute to late drummer, Garth McLeod. 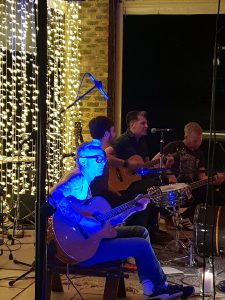 The beautiful music was complemented by equally delicious food, courtesy of Casalinga, and it was just an all-round lovely evening. I strongly recommend you catch the Best Side Story Tour at one of its next stops across the country over the coming months. You can find the full itinerary on the band’s website and Facebook page. And if you haven’t already bought the new album, Rising Sun, do yourself a favour and get your hands on it today. It’s full of the kind of songs that make me proud to be a South African music fan.

LockedDown – Day One: An anxious beginning